The first church building was constructed in 1877 by the small Methodist congregation. Before there were church buildings or resident ministers, groups of pioneers would gather in homes and schools for worship. As there were no roads or railroads, visiting ministers, students and lay preachers found their way along the settlers’ trails.

In 1884, a building originally from a mile West of Balmoral on NE 2-15-1E was moved to the property where the United Church now stands. In 1889 it was replaced by a fine new church. In 1882 Rev. Alexander McFarlane became the first minister of the Victoria district (Southeast of Balmoral). The next year they built a church and established a cemetery on NW 32-14-2E. They then built a manse in Balmoral in 1895.

In 1925, union brought Presbyterians and Methodists together in the United Church. Worship was held in both the Victorian and Balmoral buildings until 1947. Since then, the congregations have merged and worshiped in Balmoral. The balmoral Church has been changing as needs have changed. In 1986, extensive renovations included a new basement, new entrances and a meeting room. 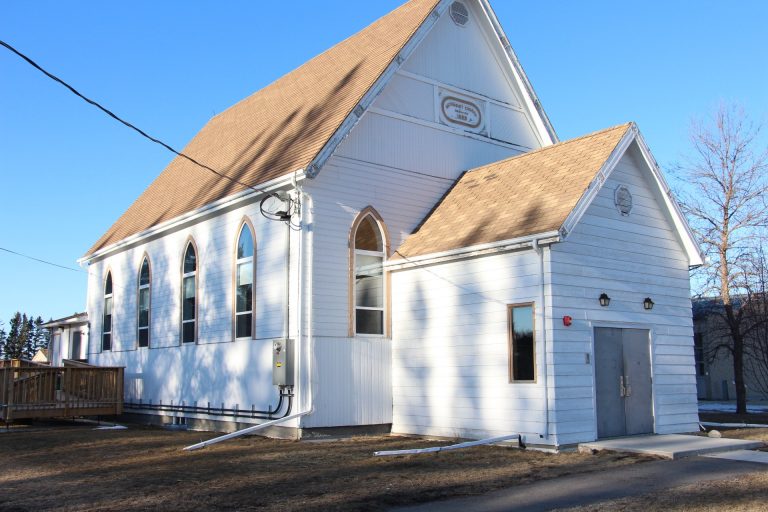